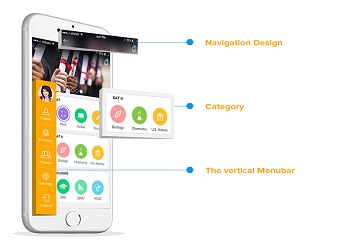 We are experienced business consultants and can help you to develop your business idea into a real IT project. A large proportion of Magora’s services involves the development of Minimum Viable Products (MVPs) for startups, as well as more complicated bespoke solutions.

As of summer 2016, more than 130 billion apps were downloaded from the App Store

With all the progress being made in this field, it has been filled with competition. With each passing day, more ideas are being implemented, potential market share shrinks and entry becomes more difficult, which is why it’s so important to develop your idea right away and stay ahead of the competition. Magora is fully prepared to bring projects from the early stages of idea growth and discussion to fully functional, monetised applications and software.